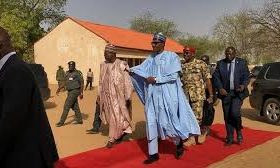 As you read this the UK is discovering ways to spot drivers who use their cell phones behind the wheel with the installation of mobile speed cameras, Israel is discovering Prophet Isaiah’s seal even 2,600 years after and in the US Scientist are discovering a method to stop phantom traffic jams but in Nigeria maybe we are so preoccupied with something else that members of the animal kingdom are already leading in inventing and ‘improvement’ business.

I mean, who would have though a snake will find any interest in physical cash or that a monkey will later find something more attractive than bananas?

As new as this year is we have already witnessed a snake swallowing 36 million naira in our JAMB office and when we thought it was marvelous we heard a monkey swallowed 70 million, maybe in order not to give ourselves head aches and heart attack at the same time we can understand that the snake eats by swallowing even big animals but a monkey? swallowing even almost twice of what the snake did…

Did the monkey chew the cash? I keep on wondering? Seems overnight their eyes to money just opened, or did they eat their forbidden fruit? too many questions but I still keep on pondering, if they can discover the value of money even over meat and banana then that means one day they will know how to use it, who knows they might start keeping them in towers, or in suck away pits, then start acquiring mansions and properties with them then from there they might even want to take over the government so that they control the money themselves and we will then be dependent on them because they have developed themselves ahead of us. Na wa o.

But can we really blame them? Were we not the ones who considered their feeding more important than our lives? Who knows maybe that’s what sent a message down their spines they must have thought they had been slacking all these donkey years, I mean if the donkeys didn’t utilize their years the monkeys will learn from their mistake.

But it’s indeed a shame, infact the height of shame because as funny as it seems we don’t seem to be learning or making progress even to the extent that things we should dominate, things that should be our gain, our resources are now our pain and we still can’t even see it, this is still not even the real saga, we have a lot of waking up to do and we better do it now before it becomes too late. 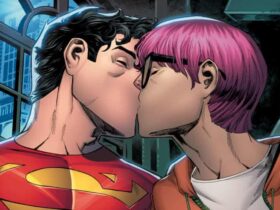 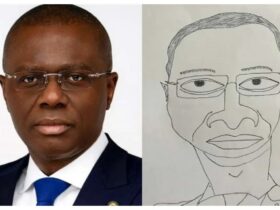 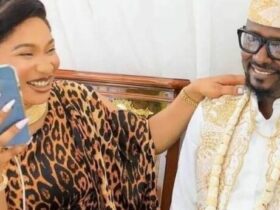 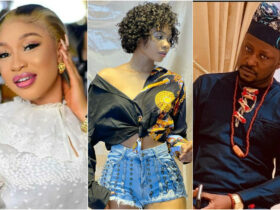 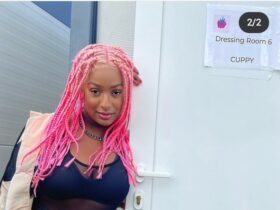 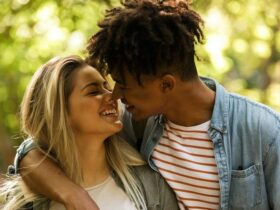 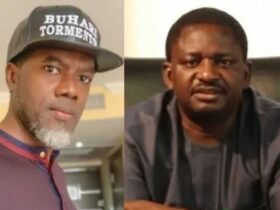